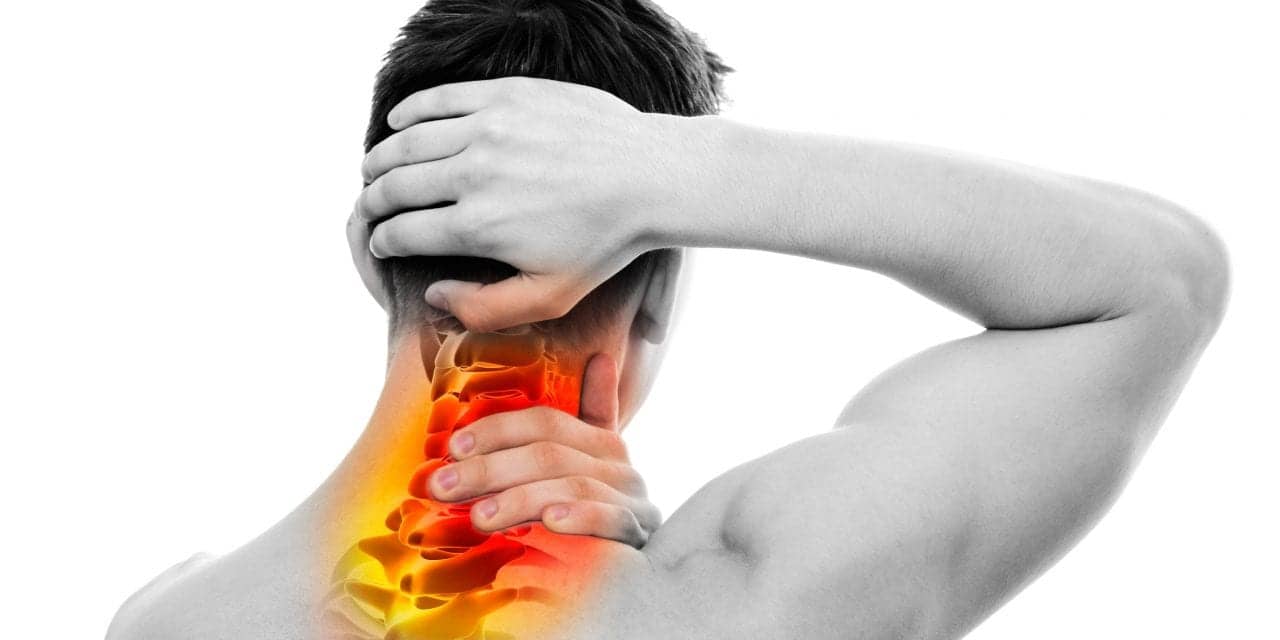 A study led by psychiatry professor Alexander Niculescu, MD, PhD published this week in Molecular Psychiatry tracked hundreds of participants at the Richard L. Roudebush VA medical center in Indianapolis to identify biomarkers in the blood that can help objectively determine how severe a patient’s pain is. The blood test, the first of its kind, would allow physicians far more accuracy in treating pain and provide a better long-term look at the patient’s medical future.

“We have developed a prototype for a blood test that can objectively tell doctors if the patient is in pain, and how severe that pain is,” explains Niculescu, who worked with other department of psychiatry researchers on the study. “It’s very important to have an objective measure of pain, as pain is a subjective sensation. Until now we have had to rely on patients self-reporting or the clinical impression the doctor has. When we started this work it was a farfetched idea. But the idea was to find a way to treat and prescribe things more appropriately to people who are in pain.”

During the study, researchers looked at blood biomarkers that reflect disease severity. Just as glucose serves as a biomarker to diabetes, these biomarkers allow for assessment of pain severity and the opportunity to provide treatment in an objective, quantifiable manner. With an opioid epidemic raging throughout the state and beyond, Niculescu adds that it’s an important time to administer drugs to patients responsibly.

“The opioid epidemic occurred because addictive medications were overprescribed due to the fact that there was no objective measure whether someone was in pain, or how severe their pain was,” Niculescu elaborates. “Before, doctors weren’t being taught good alternatives. The thought was that this person says they are in pain, let’s prescribe it. Now people are seeing that this created a huge problem. We need alternatives to opioids, and we need to treat people in a precise fashion. This test we’ve developed allows for that.”

In addition to providing an objective measure of pain, Niculescu’s blood test helps physicians match the biomarkers in the patient’s blood with potential treatment options. Like a scene out of CSI, researchers utilize a prescription database—similar to fingerprint databases employed by the FBI—to match the pain biomarkers with profiles of drugs and natural compounds cataloged in the database.

“The biomarker is like a fingerprint, and we match it against this database and see which compound would normalize the signature,” notes Niculescu, adding that often the best treatment identified is a non-opioid drug or compound. “We found some compounds that have been used for decades to treat other things pair the best with the biomarkers. We have been able to match biomarkers with existing medications, or natural compounds, which would reduce or eliminate the need to use the opioids.”

In keeping with the IU grand challenge precision health initiative launched in June 2016, this study opens the door to precision medicine for pain. By treating and prescribing medicine more appropriately to the individual person, this prototype may help alleviate the dilemmas that have contributed to the current opioid epidemic.

“In any field, the goal is to match the patient to the right drug, which hopefully does a lot of good and very little harm,” Niculescu says. “But through precision health, by having lots of options geared toward the needs of specific patients, you prevent larger problems, like the opioid epidemic, from occurring.”

Additionally, study experts discovered biomarkers that not only match with non-addictive drugs that can treat pain, but can also help predict when someone might experience pain in the future—helping to determine if a patient is exhibiting chronic, long-term pain which might result in future emergency room visits.

The study was supported by an NIH director’s new innovator award and a VA merit award. Moving forward, Niculescu’s group looks to secure more funding through grants or outside philanthropy to continue and accelerate these studies with the hopes of personalizing the approach even more and moving toward a clinical application. A self-described longshot at the start, Niculescu said that the work his group has done could have a major impact on how doctors around the world treat pain in the future.

“It’s been a goal of many researchers and a dream to find biomarkers for pain,” Niculescu says. “We have come out of left field with an approach that had worked well in psychiatry for suicide and depression in previous studies. We applied it to pain, and we were successful. I give a lot of credit for that to my team at IU School of Medicine and the Indianapolis VA, as well as the excellent environment and support we have.” 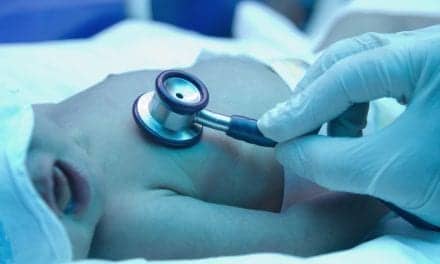 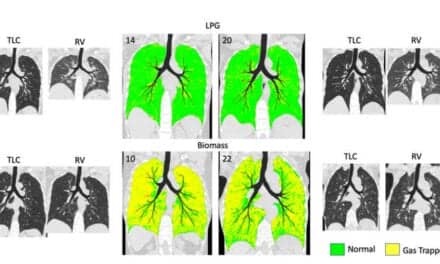 CT Shows How Cooking with Wood May Damage Lungs 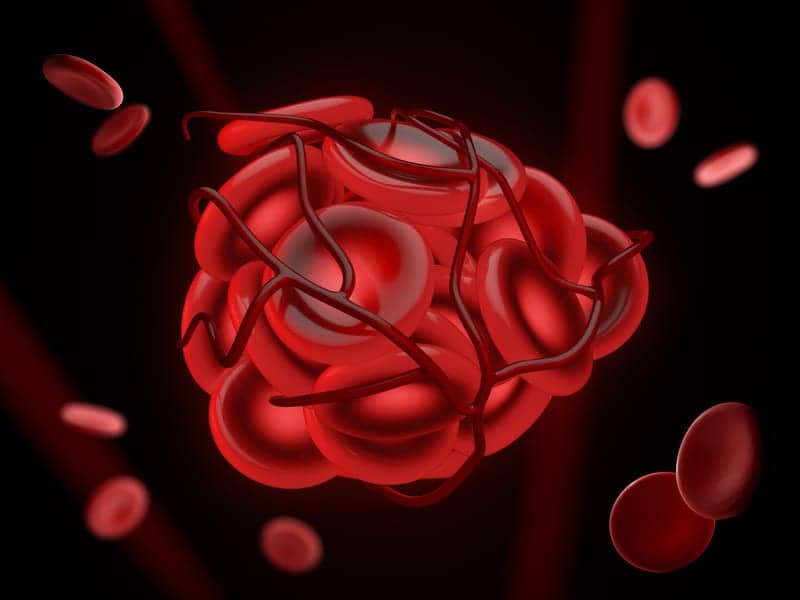 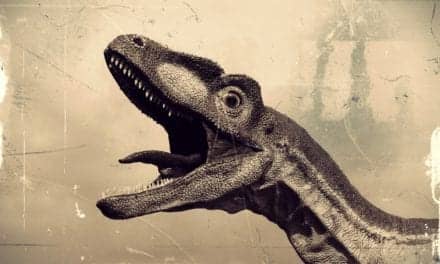 Malignant Cancer Diagnosed in a Dinosaur for the First Time