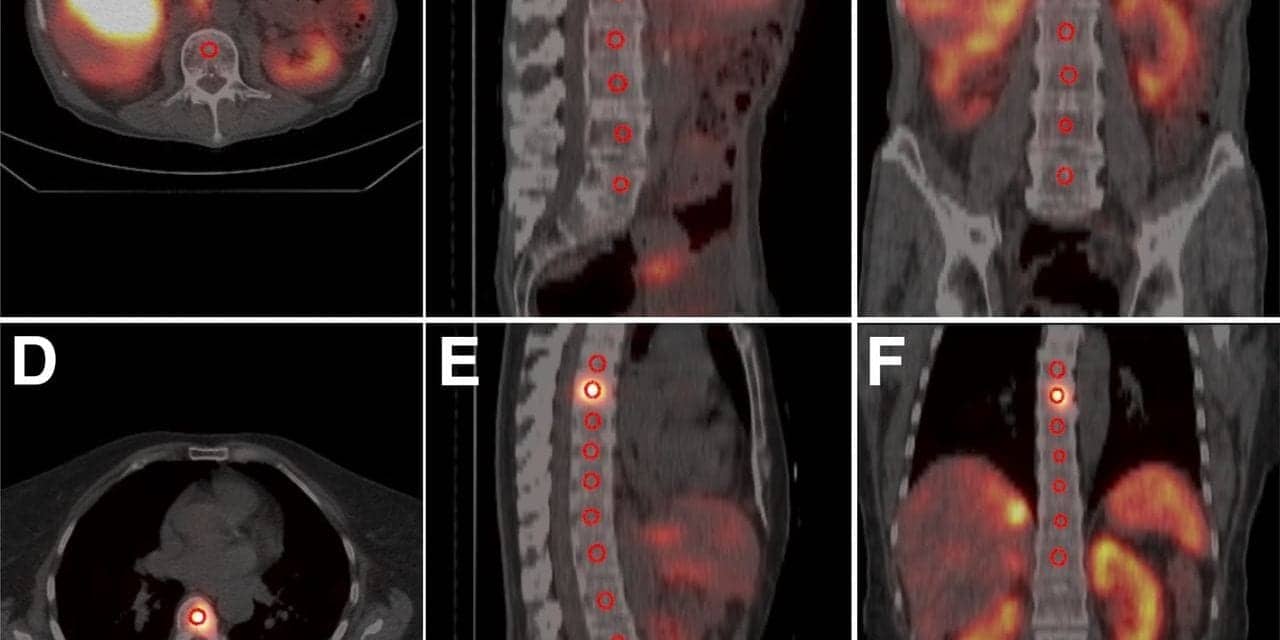 In neuroendocrine tumor treatment, different methods of predicting patient response may be required for different patients, according to new research published in the October issue of The Journal of Nuclear Medicine. By tailoring the method to the specific patient, physicians may better predict the effectiveness of treatment.

“The present study aimed to develop a method for patient-specific determination of activity in bone marrow, enabling a more personalized dosimetry,” explains Linn Hagmarker, PhD, a student at the Department of Radiation Physics at the Institute of Clinical Sciences, Sahlgrenska Academy, University of Gothenburg, Sweden. “Personalized bone marrow dosimetry can be used as a factor to prevent bone marrow toxicity during treatment and to identify the risk for developing myelodysplastic syndrome and acute leukemia.”

The Swedish team developed a hybrid planar and SPECT imaging method to determine the bone marrow absorbed dose. In a cohort study of 46 patients treated with (177)Lu-DOTATATE, it was established that this planar image-based method was not influenced by skeletal metastases, whereas hybrid dosimetry methods, based on planar and SPECT images, was influenced by skeletal metastases and by the vertebrae used for SPECT quantification.

She adds, “The absorbed dose to the spleen also influences the platelet response by acting as a reservoir for platelets. In addition, age, gender, and pre-treatment (which all influence the vertebrae constitutents of adipose and active bone marrow cells) must be incorporated when modeling platelet response and developing predictive models for toxicity.”

Looking at further implications of this research, Hagmarker notes, “Current evidence indicates that kidneys can tolerate mean absorbed doses above the general dose-limit. Recent studies have also reported the use of retreatment for patients with progressed disease. If higher renal mean absorbed doses are accepted, higher total activity could be administered, and bone marrow toxicity might become the dose-limiting factor.” 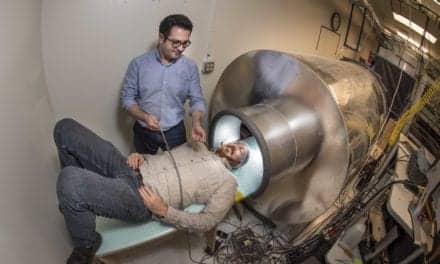 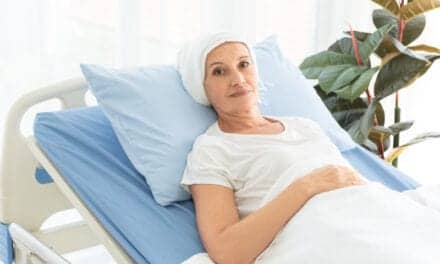 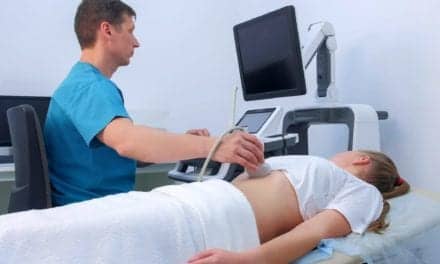 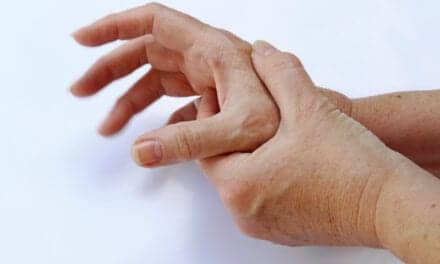