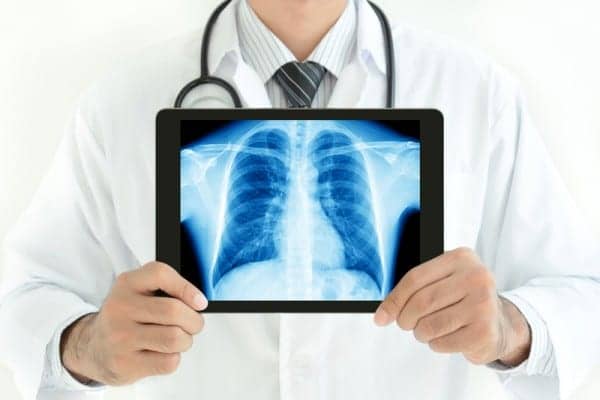 “Of the about one-third of attending physicians who obtain a CXR in patients having a first episode of wheezing, 81% indicated that they believe it is the standard of care. Thirteen percent reported that they routinely obtain a CXR only for children younger than a certain age, which ranged from 2 weeks to 12 years (median age of 1 year). Physicians who do not supervise residents in their practice were most likely to obtain a CXR routinely as were those with 5 or fewer years of experience. In addition, practicing in suburban and rural areas and in parts of the country other than the Northeast was associated with higher use of routine CXR.” 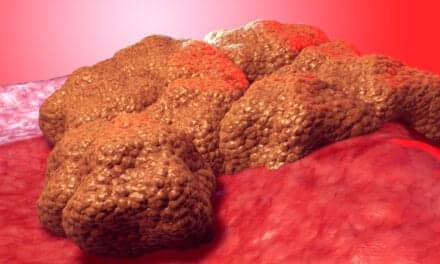 The Physics Behind Tumor Growth 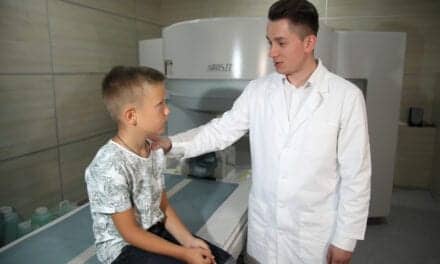 Reduced-Dose Versus Standard-Dose CT for Lung Nodules in Children, Young Adults With Cancer 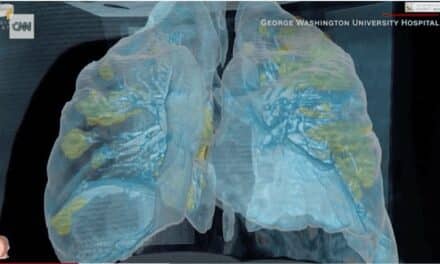 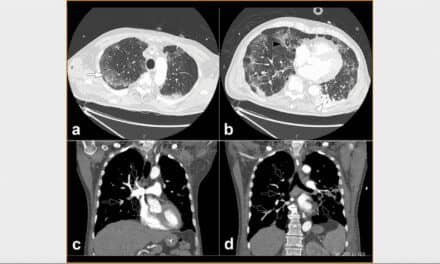