Genomic Sequencing is Changing Diagnosis, Treatment for Patients with Glioblastoma 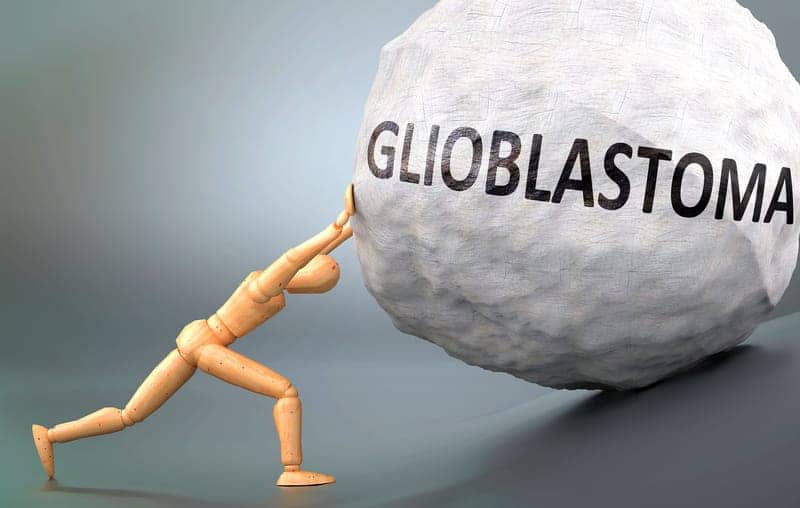 Patients diagnosed with a type of brain tumor called glioblastoma survived for longer when they were treated aggressively with surgery, radiation and chemotherapy. But far from suggesting that more treatment always leads to better survival, the study by UC San Francisco underscores the critical role of genomic profiling in diagnosing and grading brain tumors.

In the study, UCSF researchers followed 38 patients with a tumor type that was reclassified by the World Health Organization in November 2021, from a grade 2 or 3 glioma, to a “glioblastoma, IDH-wildtype, CNS WHO grade 4,” based on its molecular features. The new more accurate diagnosis comes from genomic profiling in which the DNA alterations that drive tumor growth are identified. The previous diagnosis was determined by traditional microscopic comparisons between cancer cells and normal cells.

All patients underwent genomic sequencing using the UCSF500 Cancer Gene Panel and were offered treatment consistent with a conventional glioblastoma, the deadliest and most common adult brain tumor. The length of their survival was compared with a retrospective cohort of 130 patients with the same tumor type, whose treatment regimens were more conservative, in line with the previous tumor classification.

In studying the MRIs of the first group of patients, the researchers found that 33 of the 38 had imaging features suggestive of a lower-grade glioma, while the remaining five had imaging features suggestive of conventional glioblastoma, such as peripheral enhancement and dead tissue. While both groups were histologically and molecularly indistinguishable, the first set, so-called early/evolving glioblastoma, may have “underlying biologic differences” in the immune micro-environment and an intact blood-brain barrier that may affect treatment efficacy.

The UCSF research was prompted by a landmark 2015 study by the Cancer Genome Atlas Research Network that performed genome-wide analyses on 293 grade 2 and 3 gliomas. The researchers identified a subset of patients, approximately one in five, who lacked an IDH mutation, a molecular biomarker known to be associated with better outcomes. The genomic profile of this subset, which was categorized as IDH-wildtype glioma, mirrored that of the UCSF patients. The patients in this subset were on average 50 years old at diagnosis, about 5 to 10 years older than the patients with IDH-mutant gliomas.

“While these patients did not have the traditional histological hallmarks of conventional glioblastoma, they shared the same molecular features and had similar survival,” said Solomon, who has pioneered genomic profiling for diagnostic classification and treatment of brain tumors at UCSF since 2015, and has co-authored more than 50 publications on brain tumor molecular pathogenesis.

The results of this study not only led to the treatment objective of the UCSF study, but it also solved a conundrum that had bedeviled neuro-oncologists for years: why some grade 2 and 3 glioma patients progressed slowly and survived for several years, while others advanced rapidly and died within a year or two.

“Historically, we’ve relied on what pathologists see under the microscope to guide treatment, which can be subjective to the pathologist’s experience and the size of the sample collected from the neurosurgeon, said co-author Jennie Taylor, MD, MPH, a neuro-oncologist with the UCSF Department of Neurological Surgery who treats adult brain tumor patients. “For patients with tumors that are not surgically accessible, this may mean under-sampling of a tumor, which could lead to a patient being misdiagnosed, undertreated, and ineligible for clinical trial enrollment.”

Future research may further extend the survival of patients with IDH-wildtype glioblastoma, said Taylor, who is also affiliated with the UCSF Weill Institute for Neurosciences. “Integrating genomic profiling into the pathology report — which takes a small quantity of brain tumor cells — means that doctors can be more confident in their treatment recommendations, enabling more patients to take part in clinical trials.”

When the UCSF500 Cancer Gene Panel was first implemented in 2015, around 5 to 10% of patients had to have their pathological diagnosis amended following genomic testing, Solomon said. In pediatrics, the figure was even higher, affecting six of the first 31 patients who were tested, according to a 2016 study. Today, genomic sequencing is routinely carried out for all adult and pediatric brain tumors at UCSF to ensure accurate diagnosis and optimal care. It is usually covered by both private and public insurers.

A preliminary pathological diagnosis following microscopic review is made after tumor resection or biopsy. A final diagnosis integrating the molecular findings comes about three weeks later, but radiation or chemotherapy may be initiated earlier if recommended.

Sometimes the final diagnosis is sobering, and sometimes it is joyful – such as the child whose earlier microscopic evaluation had pointed toward a grade 4 tumor, which was corrected to grade 1 tumor after genomic testing, said Solomon. “There’s no question that we need a definitive diagnosis to provide the most appropriate treatment plan. That might mean more treatment and it might mean less.” 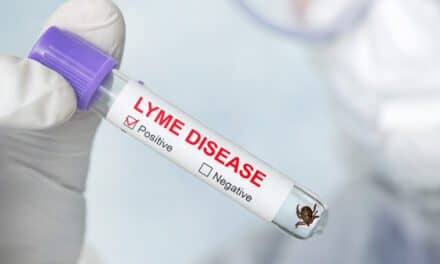 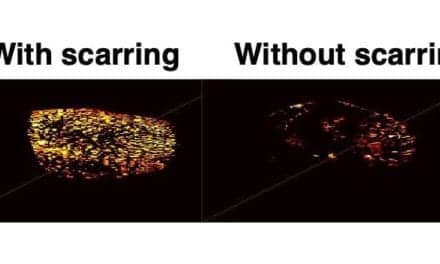