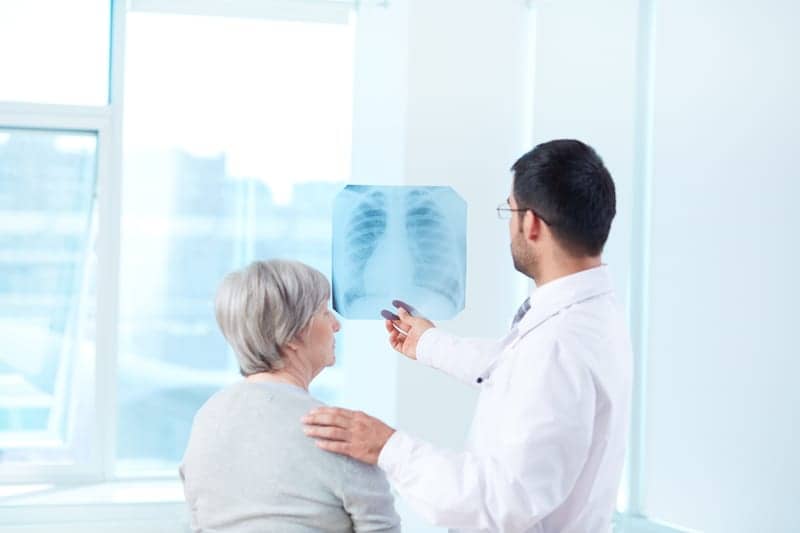 By Aine Cryts
Former Pennsylvania State Representative Marguerite Quinn knew two people who died due to cancer because they didn’t receive notification of their radiologists’ findings. That’s what led her to draft legislation that requires healthcare facilities in the state to notify patients when significant abnormalities are discovered in imaging studies. Referred to as the Patient Test Result Information Act (or Act 112), the legislation was passed and signed into law in October 2018. The law went into effect in December 2018, reported Western Pennsylvania Healthcare News.

A 2014 study published in the Journal of the American College of Radiology found that 71% of incidental pulmonary nodules detected on CT pulmonary angiography don’t receive appropriate follow-up. In addition, researchers observed that, while including mention of a pulmonary nodule in the impression section of the report helps, that action doesn’t ensure the patient will receive appropriate follow-up. In response, the researchers called for better systems for the appropriate identification and follow-up of incidental findings.

There are significant medical-legal consequences associated with failed follow-up. To wit, settled lawsuits have resulted in sizable financial payouts.

When a radiologist recommends that, based on evidence-based guidelines, a patient return for follow-up in six or 12 months and the patient doesn’t come back, that means lost revenue for the radiology group or the hospital. “We’ve done financial analysis at [customer] sites and some of the large practices are leaving more than $1 million on the table in a year, just on failed follow-up of lung nodules,” Kim tells AXIS.

Pennsylvania’s Act 112 means healthcare providers are required to communicate directly with patients about significant abnormalities found in diagnostic imaging. Initially, healthcare facilities in Pennsylvania didn’t have much time to comply with the regulation, Kim tells AXIS. While healthcare facilities received a one-year extension to comply, that extension is expiring, says Kim, who suspects that more states will follow Pennsylvania’s lead and pass similar laws that will require compliance by radiology groups and hospitals. 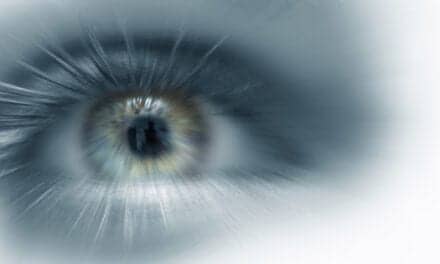 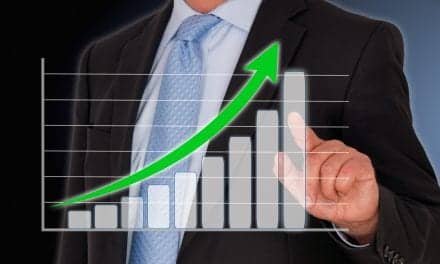 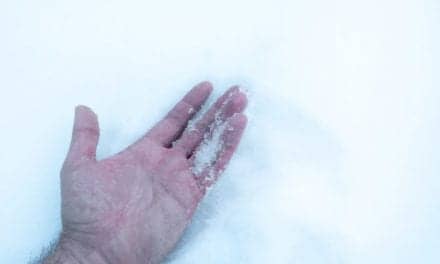 What Interventional Radiologists Need to Know About Frostbite and Amputation 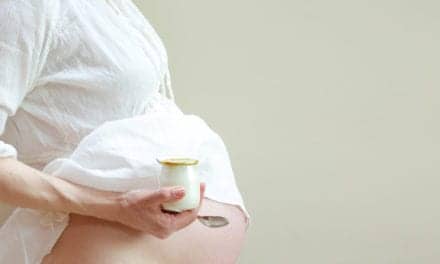