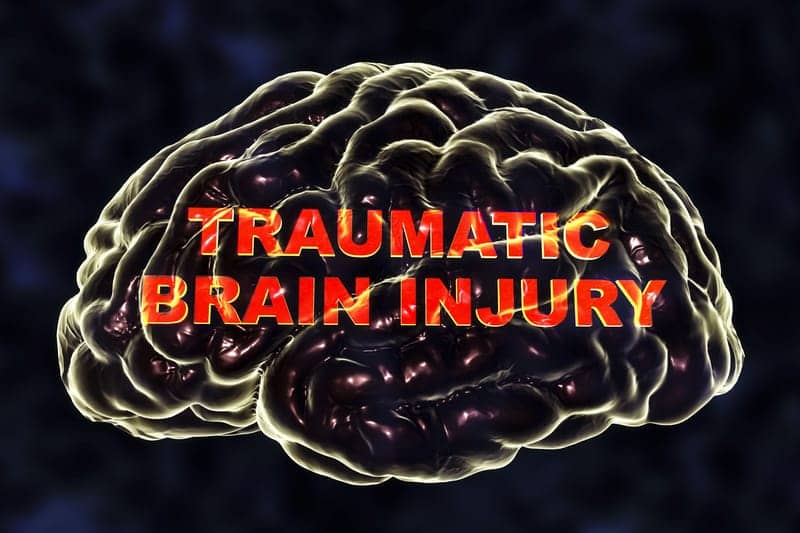 A study finds that blood tests taken the day of a traumatic brain injury can predict which patients are likely to die or survive with severe disability, allowing clinicians to make decisions earlier on possible treatment of TBI.

Researchers from Michigan Medicine, the University of California San Francisco and the University of Pennsylvania analyzed day-of-injury blood tests of nearly 1,700 patients with TBI. Results published in The Lancet Neurology reveal that higher values of two protein biomarkers, GFAP and UCH-L1, are associated with death and severe injury.

This is the first study to examine the association between biomarker levels of these two proteins and all-cause mortality following TBI, says first author Frederick Korley, M.D., Ph.D., associate professor of emergency medicine at the University of Michigan Medical School.

“Early and accurate prediction of TBI outcomes will help clinicians gauge how severe a brain injury is and inform how best to counsel family members about care for their loved ones with brain injury and what to expect with regards to their recovery,” Korley said. “It will also help researchers more precisely target promising TBI therapeutics to the right TBI patients.”

The U.S. Food and Drug Administration cleared the use of GFAP and UCH-L1 in 2018 to help clinicians decide whether to order CT scans for mild traumatic brain injury.

Researchers measured the proteins using two devices from Abbott Laboratories, the i-STAT Alinity and the ARCHITECT. Results were compared to evaluations made six months after injury using the Glasgow Outcome Scale-Extended, a system that grades the functional status of TBI patients.

“Modern trauma care can result in good outcomes in what we had once believed were non-survivable injuries,” said co-senior author Geoffrey Manley, M.D., Ph.D., professor and vice chair of neurosurgery at UCSF. “These blood tests are both diagnostic and prognostic, as well as easy to administer, safe and inexpensive.”

While the method is promising for determining poor outcomes in moderate and severe TBI, researchers say more must be done to examine its role in mild cases.

“As a next step, the TRACK-TBI team is planning a clinical trial that will examine the efficacy of promising therapeutic agents that may help traumatic brain injury patients recover quickly,” Korley said. “As part of this clinical trial, these biomarkers will be used as an objective method for selecting the right patients to enroll in this trial. We will also use these biomarkers to monitor individual patient response to these promising therapeutics.” 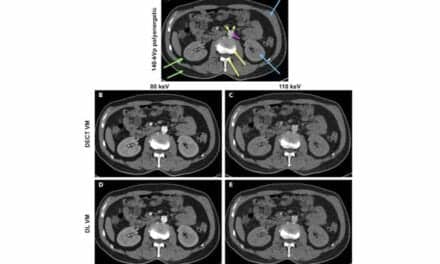 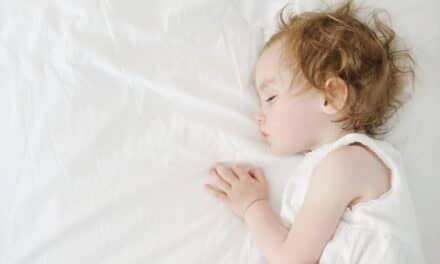