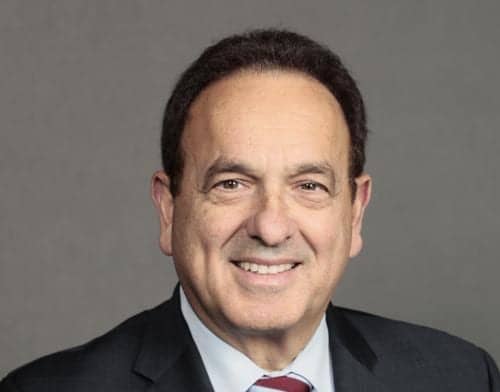 Haffty completed his medical school and residency training at Yale University School of Medicine in 1988 and spent the next 18 years specializing in breast, head, and neck cancers in Yale’s Department of Therapeutic Radiology. He served on the faculty at Yale from 1988 through 2005. Haffty was promoted to professor of therapeutic radiology in 2000, served as residency program director from 1992 through 2004, and vice chairman and clinical director from 2002 to 2005.

“The RSNA Board of Directors has held a number of valuable and extensive discussions concerning the governance of our organization,” Haffty says. “I look forward to continuing those discussions and determining the optimal governance structure moving forward for RSNA. In addition, the board plans to explore collaborations with other organizations that will be beneficial for our Society and our specialty.”

Haffty has authored or co-authored 50 books, book chapters and theses, more than 400 peer-reviewed articles and numerous editorials and letters. Haffty is a leader in national clinical trials and is currently co-investigator on several national clinical trials through the NRG Oncology and Alliance for Clinical Trials in Oncology cooperative groups. He has given many scientific research presentations nationally and internationally and has been an invited lecturer or visiting professor at nearly 180 institutions and meetings worldwide.

Through his extensive work with the American Society for Radiation Oncology, Haffty served as the founding president of the Association of Directors of Radiation Oncology Programs (ADROP) in 2000, providing tools and resources to advance the quality of residency training and education in radiation oncology. He served as ADROP president from 2000 to 2003.

Haffty’s research on new methods of delivering radiation therapy for breast cancer has focused on molecular and genetic factors as they relate to radiation resistance and outcomes in patients. His Lancet-published research on BRCA1 and BRCA2 gene mutations in conservatively managed breast cancer documented high rates of second primary ipsilateral breast cancers (cancers affecting the same side of the body) and has impacted clinical practice. Haffty’s research has created unique factors associated with outcomes, paving the way for molecular targeted therapies in combination with radiation.

Haffty has volunteered with RSNA in a number of roles, including as third vice president from 2013 to 2014 and as co-chair of the Bolstering Oncoradiologic and Oncoradiotherapeutic Skills for Tomorrow (BOOST) Program. At RSNA 2009, he delivered the Annual Oration in Radiation Oncology, “Genetic Factors in the Diagnostic Imaging and Radiotherapeutic Management of Breast Cancer.” Haffty was named RSNA Outstanding Educator in 2013. He has been on the RSNA Board of Directors since 2014, most recently serving as chair. 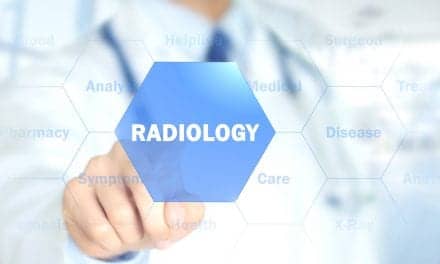 The Role of Nuclear Medicine for COVID-19: Time to Act Now 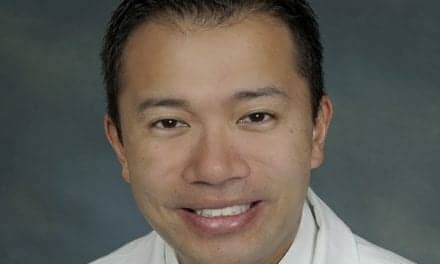 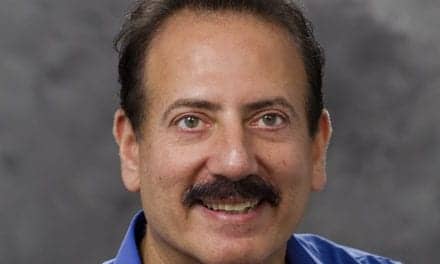 Transforming Radiology with Technology [Most Influential in Radiology]