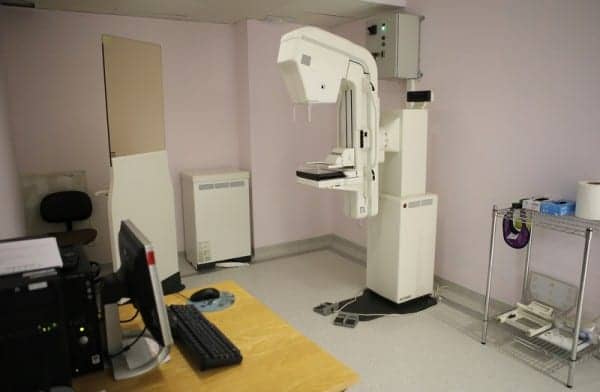 Programs that use patient navigators—individuals who provide guidance to patients to help overcome various barriers to care—may reduce breast cancer disparities, but a study published early online in CANCER, a peer-reviewed journal of the American Cancer Society, indicates that such programs must consider how minority women’s views on gender and race/ethnicity may affect how they seek help and support for their health needs.1

Sage Kim, PhD, of the University of Illinois at Chicago’s School of Public Health and UI Cancer Center, and her colleagues examined the rates at which women in a randomized clinical trial reported barriers to obtaining a screening mammogram. The trial, called the Patient Navigation in Medically Underserved Areas (PNMUA) study, randomly assigned patients to one of two groups; one group received a patient navigation support intervention and the other group served as a control.1

Of the 3,754 women who received the patient navigation intervention, only a small proportion of women (14%) identified one or more barriers, which led to additional interactions with navigators who helped overcome barriers.1

The investigators note that the ability to recognize barriers may determine women’s likelihood of reporting barriers and consequently receiving additional support. For example, medical distrust due to past and current experiences of blacks, as well as social norms and images of women, may influence how black women deal with their own needs and interact with healthcare providers.1

“Our findings suggest that black women and women living in poverty, who need patient navigation interventions the most, are in fact less likely to report their barriers to optimal care,” says Kim. “Perhaps women who do not trust the health care system may not feel comfortable telling care providers about their barriers that could potentially affect the ways in which they engage in healthcare.”

Kim notes that although patient navigation is known to be effective, it is important to understand how minority women and women living in difficult life circumstances interact with this intervention and improve services accordingly. “If we don’t, providers may have a false sense of security,” she says. “They might incorrectly assume that women who do not report barriers are not in need of patient navigator support and are all doing well.”

Kim stressed the need to enhance training of patient navigators and pay close attention to how patient navigator interventions are implemented so that women are better able to seek out needed assistance. “It is not enough to implement a well-tested intervention because it might not be equally effective for all groups across race/ethnicity and economic conditions,” she says. 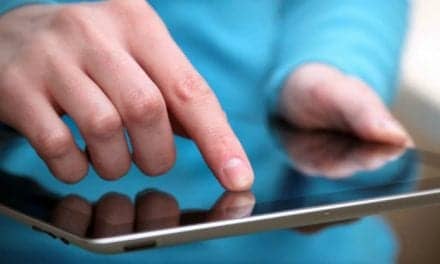 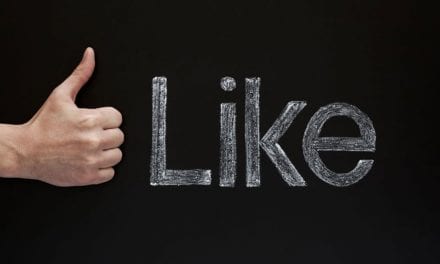 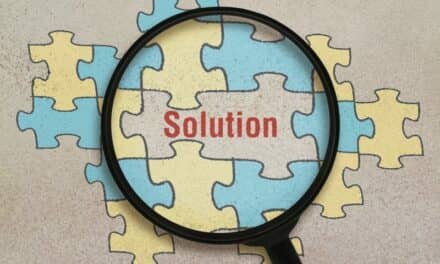