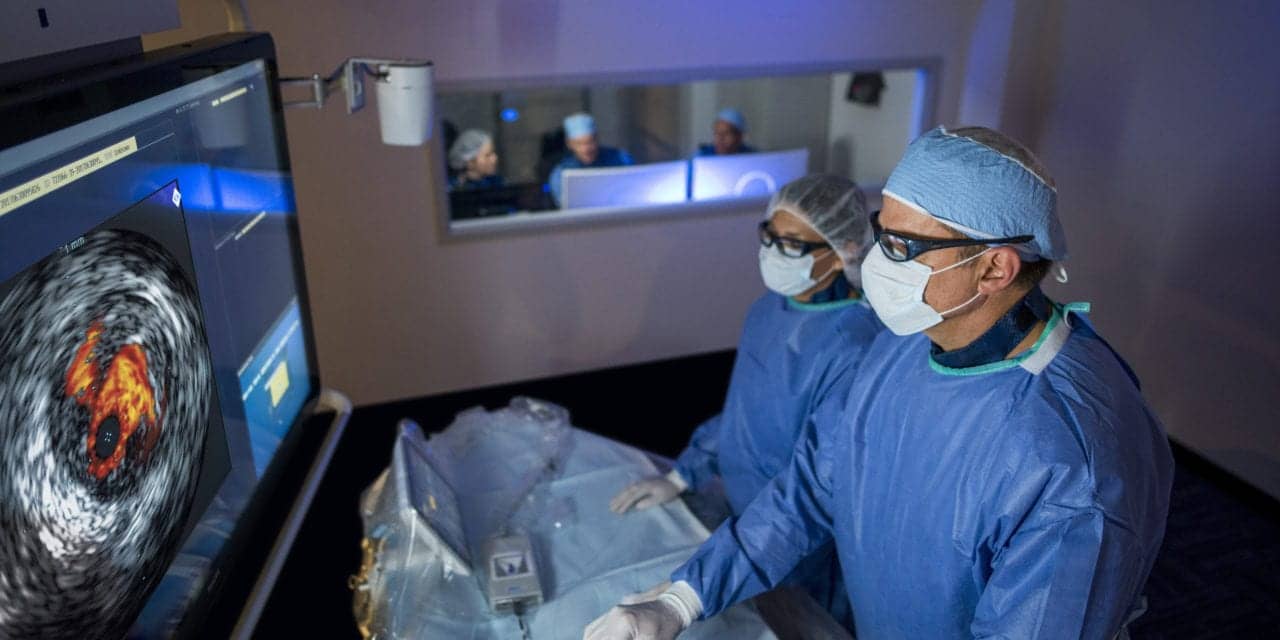 Philips began small-scale manufacture of its own X-ray tubes in 1919, and the company has continued to improve upon the technology and the ways in which it’s used:

Having repaired X-ray tubes during the First World War at the request of Dutch physicians, something that drew on its expertise in manufacturing glass light bulbs, Philips began small-scale manufacture of its own X-ray tubes in 1919. Recognizing the possibilities in medical imaging, it went on to acquire German company C.H.F. Mueller, an existing X-ray tube manufacturer that had unique expertise in focusing X-rays in the direction you want them to go. Coupled with Philips’ own technology to shield against stray radiation, it delivered exactly what was required for medical imaging—a focused X-ray beam that could be directed at the patient without risking long-term radiation exposure to radiologists.

From there, Philips went from strength to strength in terms of its commercial offerings, delivering the first portable X-ray machine, the first high-power rotating anode X-ray tube, the first X-ray image intensifier for rapid viewing, and the first C-arm machine for easy image capture. To this day, the Röntgenstraße site on which the first Philips/Mueller joint venture was built remains a core element in Philips’ healthcare innovation ecosystem, housing both its Hamburg research laboratories and its DACH headquarters.

While steady progress in X-ray imaging continued over the years, it was not until the 1970s, with the introduction of affordable computing power and digital storage, that things really took a quantum leap forward. And once again, Philips was in the vanguard of this change. 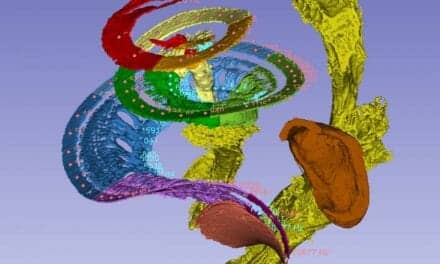 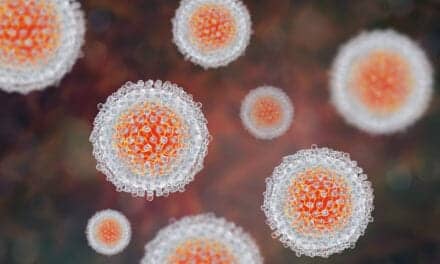