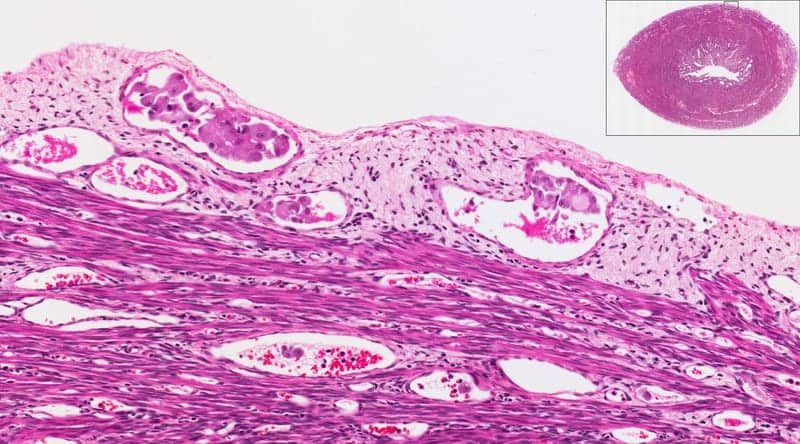 A screening tool used to evaluate the need for endometrial cancer biopsies in women frequently misses the signs of this cancer in Black women, according to a new study published in JAMA Oncology.

Kemi Doll, MD, MCSR, the lead researcher, and a gynecologic oncologist with the University of Washington School of Medicine, says that the results of the study suggest that the current non-invasive option of transvaginal ultrasound, or TVUS, to determine the appropriateness of a biopsy is not sufficiently accurate or racially equitable with regards to Black women.

“Black women have an over 90% higher mortality rate after diagnosis of endometrial cancer when compared with white women in the U.S.,” Doll says. “This is a long-standing disparity that we have yet to make meaningful progress to address. Although we have focused before on evaluating access to healthcare, in this study we sought to evaluate the guidelines themselves.”

In this study using a simulated cohort, TVUS endometrial thickness screening missed over four times more cases of endometrial cancer among Black women versus white women, owing to the greater prevalence of fibroids and non-endometrioid histology type that occurs among Black women.

“This puts Black women at a higher risk of false-negative results,” Doll says. “That is unacceptable in a group that is already the most vulnerable to the worst outcomes of endometrial cancer.”

One clinical pathway for determining whether a biopsy is needed is to do a TVUS to measure the thickness of the endometrium or uterine lining, Doll notes. Usually, a biopsy is then scheduled if the lining is 4 mm or greater, she says. “But not all endometrial cancer increases the lining thickness,” Doll says. “In addition, non-cancerous fibroids can make the lining harder to measure.”

The TVUS strategy using a test of endometrial thickness for further biopsies and testing was developed on large population-based studies from Scandinavia, Italy, and Hong Kong. Black women were not included in these studies. With an estimated 61,880 newly diagnosed cases and 12,160 cancer deaths in 2019, endometrial cancer is the fourth most common cancer in the United States and is increasing in incidence each year.

The magnitude of the racial inequity in survival is larger than that within cervical, breast, or colon cancers and is increasing, the report notes. Two independent factors in excess death among Black women are the higher likelihood of advanced stage at diagnosis and the greater prevalence of high-risk endometrial cancer among Black women compared with white women.

The research used a simulated retrospective cohort study, based on data from the Surveillance, Epidemiology, and End Results (SEER) national cancer registry 2012-2016 and the U.S. Census data. Another cohort was constructed (again using SEER data), from Feb. 2, 2020, to Aug. 31, 2020, while analysis of the data occurred from September of last year through March 2021.

In all, a total of 367,073 simulated Black and white women with postmenopausal bleeding were evaluated, including 36,708 with endometrial cancer, for this study.

The next step is to do a real-world study to confirm these results, Doll says. But clinicians should realize the potential for missed diagnoses by using only TVUS. Black women with fibroids should discuss a biopsy, instead of relying only on the less-invasive TVUS screening, she adds. 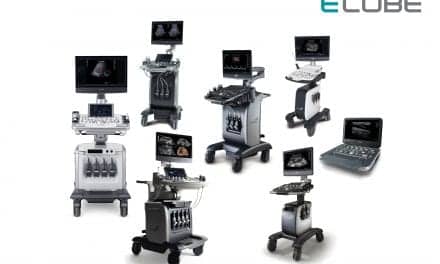 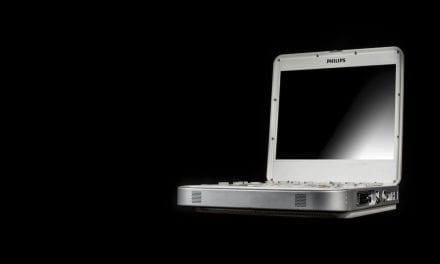