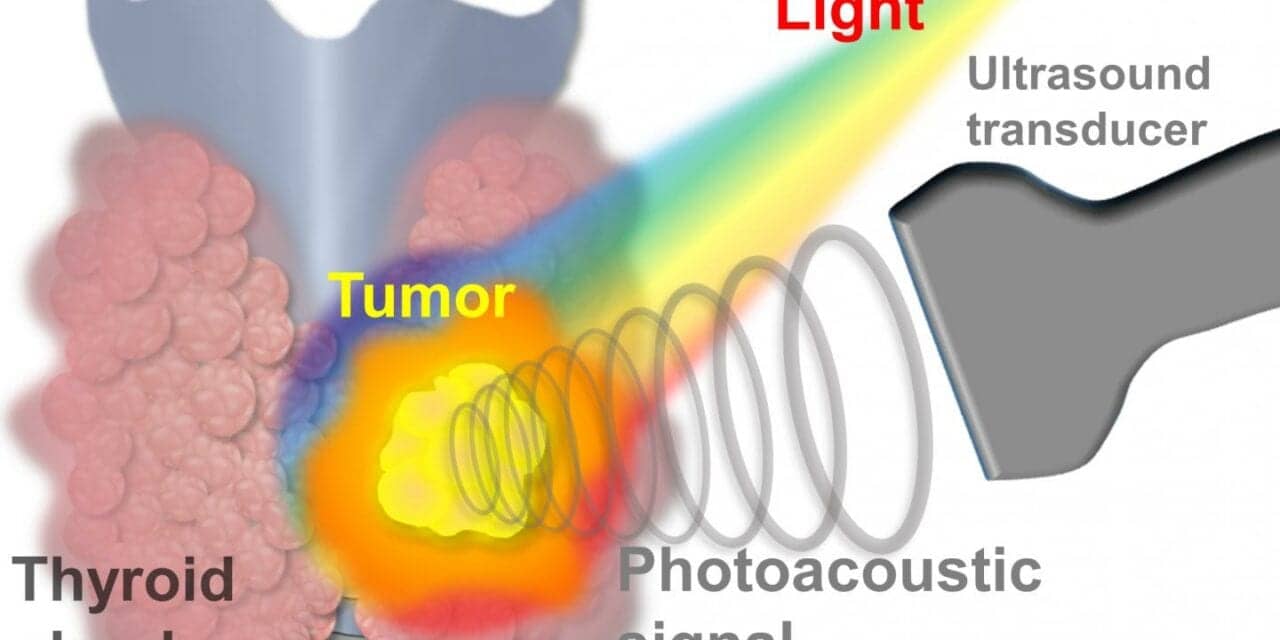 A lump in the thyroid gland is called a thyroid nodule, and 5%-10% of all thyroid nodules are diagnosed as thyroid cancer. Thyroid cancer has a good prognosis, a high survival rate, and a low recurrence rate, so early diagnosis and treatment are crucial. Recently, a joint research team in Korea has proposed a new noninvasive method to distinguish thyroid nodules from cancer by combining photoacoustic (PA) and ultrasound image technology with artificial intelligence.

The joint research team—comprised of Professor Chulhong Kim and Dr. Byullee Park of Pohang University of Science & Technology (POSTECH’s) Department of Electrical Engineering, Department of Convergence IT Engineering and Department of Mechanical Engineering, Professor Dong-Jun Lim and Professor Jeonghoon Ha of Seoul St. Mary’s Hospital of Catholic University of Korea, and Professor Jeesu Kim of Pusan National University—conducted a research to acquire PA images from patients with malignant and benign nodules and analyzed them with artificial intelligence. In recognition of their significance, the findings from this study were published in Cancer Research.

Currently, the diagnosis of a thyroid nodule is performed using a fine-needle aspiration biopsy (FNAB) using an ultrasound image. But about 20% of FNABs are inaccurate which leads to repetitive and unnecessary biopsies.

To overcome this problem, the joint research team explored the use of PA imaging to obtain an ultrasonic signal generated by light. When light (laser) is irradiated on the patient’s thyroid nodule, an ultrasound signal called a PA signal is generated from the thyroid gland and the nodule. By acquiring and processing this signal, PA images of both the gland and the nodule are collected. At this time, if multispectral PA signals are obtained, oxygen saturation information of the thyroid gland and thyroid nodule can be calculated.

The researchers focused on the fact that the oxygen saturation of malignant nodules is lower than that of normal nodules and acquired PA images of patients with malignant thyroid nodules (23 patients) and those with benign nodules (29 patients).

Performing in vivo multispectral PA imaging on the patient’s thyroid nodules, the researchers calculated multiple parameters, including hemoglobin oxygen saturation level in the nodule area. This was analyzed using machine learning techniques to successfully and automatically classify whether the thyroid nodule was malignant or benign. In the initial classification, the sensitivity to classify malignancy as malignant was 78% and the specificity to classify benign as benign was 93%.

The results of PA analysis obtained by machine learning techniques in the second analysis were combined with the results of the initial examination based on ultrasound images normally used in hospitals. Again, it was confirmed that the malignant thyroid nodules could be distinguished with a sensitivity of 83% and a specificity of 93%.

Going a step further, when the researchers kept the sensitivity at 100% in the third analysis, the specificity reached 55%. This was about three times higher than the specificity of 17.3% (sensitivity of 98%) of the initial examination of thyroid nodules using the conventional ultrasound. As a result, the probability of correctly diagnosing benign, non-malignant nodules increased more than three times, which shows that overdiagnosis and unnecessary biopsies and repeated tests can be dramatically reduced, and thereby cut down on excessive medical costs.

“This study is significant in that it is the first to acquire photoacoustic images of thyroid nodules and classify malignant nodules using machine learning,” says Chulhong Kim. “In addition to minimizing unnecessary biopsies in thyroid cancer patients, this technique can also be applied to a variety of other cancers, including breast cancer.”

“The ultrasonic device based on photoacoustic imaging will be helpful in effectively diagnosing thyroid cancer commonly found during health checkups and in reducing the number of biopsies,” adds Dong-Jun Lim. “It can be developed into a medical device that can be readily used on thyroid nodule patients.”

Featured image: A schematic diagram of acquiring the photoacoustic signal generated when laser light is irradiated to a malignant thyroid nodule with an ultrasonic sensor. 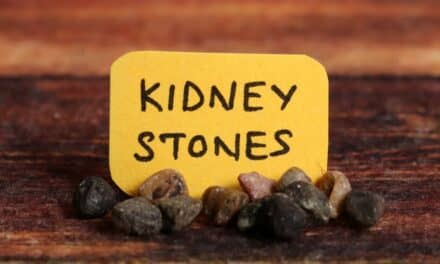 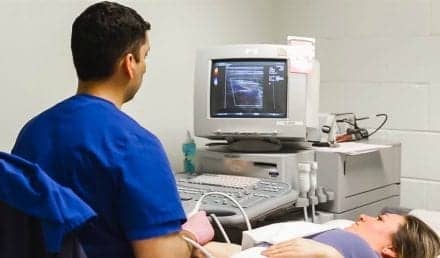