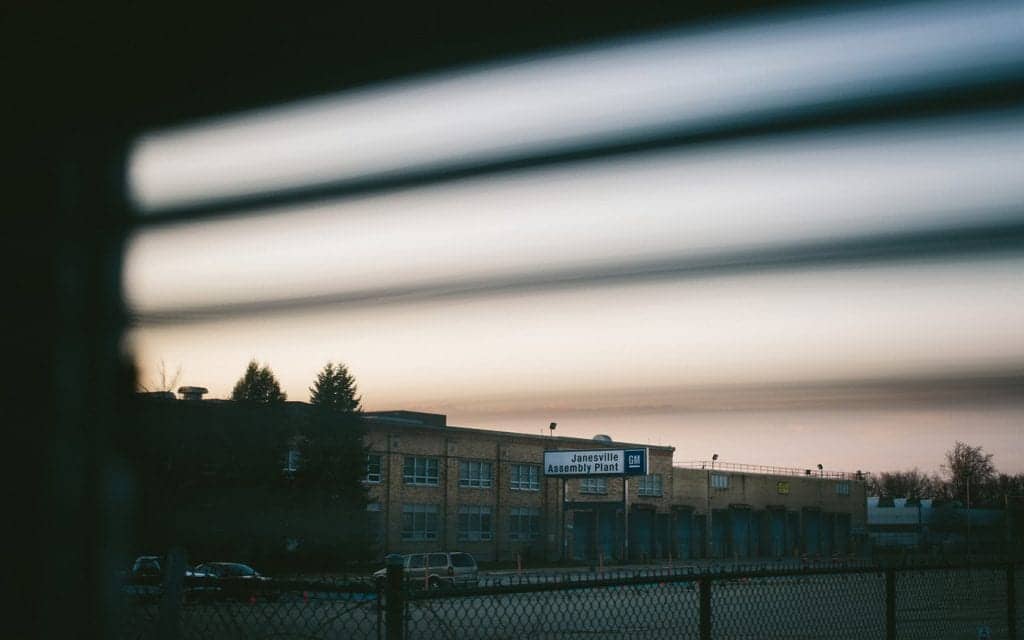 A facility not seen in the United States in three decades could soon rise—a manufacturing plant that will make a vital radioactive isotope used to detect cancer, writes Kaiser Health News.

Nuclear medicine imaging, a staple of American health care since the 1970s, runs almost entirely on molybdenum-99, a radioisotope produced by nuclear fission of enriched uranium that decays so rapidly it becomes worthless within days. But moly-99, as it’s called, is created in just six government-owned nuclear research reactors — none in North America — raising concerns about the reliability of the supply and even prompting federal scientists to warn of the possibility of severe shortages.

Get the full story at Kaiser Health News. 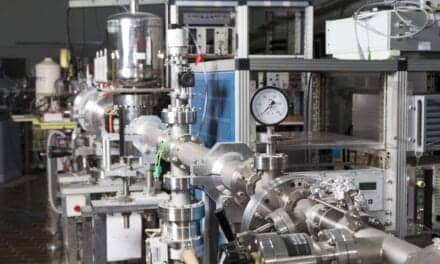 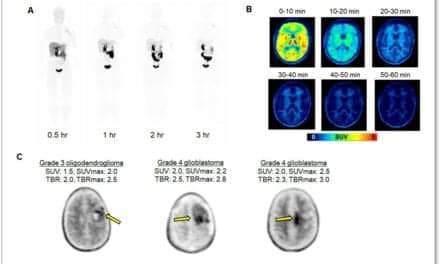 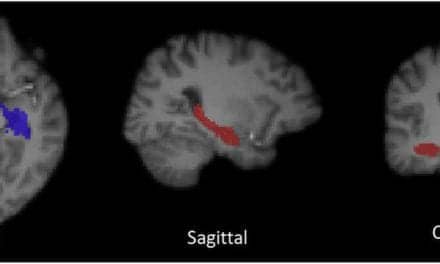