The recent explosion in ultra-high field MRI activity and 3T scanners sales reminds many of the advent of 1.5T MRI nearly a generation ago. The conventional wisdom held that the MRI systems of the day (primarily 0.35T scanners) would forever remain the state of the art, and many felt that 1.5T products were doomed to market failure. Clearly, 1.5T MRI systems were more expensive to manufacture, service, and site. They were plagued by artifacts and radiofrequency (RF) energy deposition, and diagnostic benefits were limited to brain imaging.

Thousands of person-years of engineering effort, much good science, and considerable research and development were expended to tackle the challenges of 1.5T MRI. It was driven to succeed. The artifacts that plagued 1.5T images were determined to be due to the phase shifting of signals originating from the blood flowing into the observed slice. The flow artifact was eventually eliminated, but the study of the blood-flow spin physics and MRI image processing gave rise to a major new MRI application that we call MR angiography today.

Just as lemons can be turned into lemonade, each type of artifact problem seen in early 1.5T images has been controlled or has become the source of improvements and new applications. Problems related to RF energy were solved by the advent of gradient echoes. Increased fat-water signal dispersion problems led to new spectroscopic imaging techniques, and the unpredicted contrast of particular tissues with paramagnetic species opened the door to the whole industry of MRI contrast agents. We now perform 1.5T MRI examinations using the considerable knowledge gained from early artifacts, which would never have been possible if we had not reached beyond the conventional wisdom of 0.35T scanning 20 years ago.

We appear to be in a parallel universe now with 3T MRI, and the same opponents have resurrected the same arguments. They ask why we proceed so daringly into the unknown and we answer with obvious logic: 3T MRI is likely to repeat the same cycle that 1.5T MRI initiated 20 years ago, and Siemens MRI is poised to drive 3T MRI to its maximum technical and clinical potential. Hold on to your seats, because we are in for a great ride! 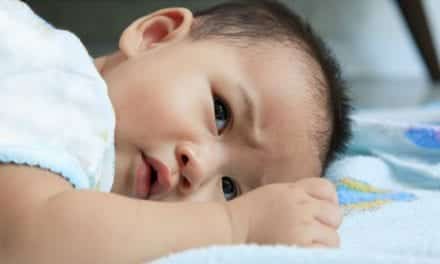 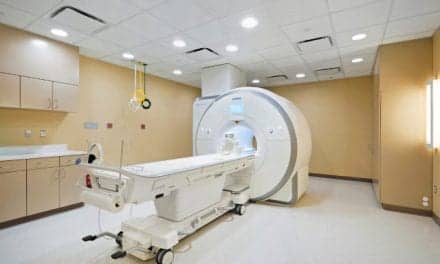