fMRI Shows Why Multitasking Has Its Limits

We live in an age of multitasking. But as researchers in France recently discovered, it is impossible—no matter the demands of job or family or the promise of technology—to handle more than two tasks at once.

The patients’ brains were observed in the fMRI while they completed a letter matching task. If they successfully completed the task, they received a monetary reward.

Charron and Koechlin found that when confronted with two tasks, the brain essentially divides itself and pursues the concurrent goals fairly efficiently with the anterior prefrontal cortex managing the tasks. While two tasks could be successfully completed, adding a third saw accuracy plummet, showing that the human brain can only handle two concurrent goals simultaneously.

The results of the study were published in the April 16 issue of Science. To learn more, see the research summary. 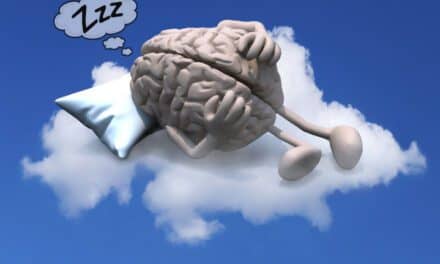