A Joint Venture: Cone Beam CT for Knees in the Works 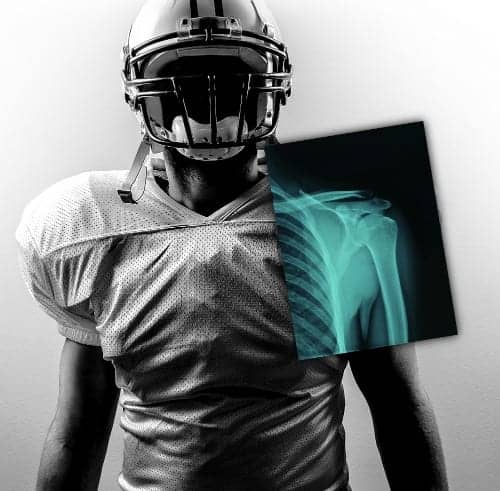 Carestream and UBMD hope to bring new cone beam CT technology to market in the next two years for diagnosing and treating knee injuries and more.

Carestream Health has announced plans to develop a new 3D imaging system with its research partner, UBMD Orthopaedics & Sports Medicine, based in Williamsville, NY. The company will launch clinical studies at UBMD starting in February 2015 as part of the testing process for a new cone beam CT technology aimed at treating knee injuries.

Carestream is currently working on construction of a third-generation prototype with installation at UBMD’s offices planned for January 2015. The studies, conducted by UBMD physician and Buffalo Bills Medical Director John Marzo, MD, will likely involve 30 to 100 patients and generate weight-bearing images of the knee to determine how a patient is healing after surgery or whether he or she might require an operation.

According to Diana Nole, president of digital imaging solutions for Carestream, the technology offers significant advantages over traditional full-body computed tomography (CT). Whereas CT rooms might cost upwards of $1 million, the 3D system under development will run only about one third as much while offering a smaller footprint and relative portability. It will also be self-shielded and designed to run on standard power, meaning it could be easily placed and operated in a physician’s office without sending patients offsite. Once the image is uploaded into a PACS, physicians can choose whether to send the image to a radiologist for reading.

“It ends up at the price point and the radiation dose level where it would be more practical for a clinical setting,” Nole said. “It changes the parameters of what an office visit could be, and we believe it is a much better patient experience.”

Carestream previously partnered with Johns Hopkins University to test first- and second-generation versions of the system and overcome some of the shortcomings traditionally associated with cone beam CT, such as greater noise and artifacts compared to those of standard slice CT.

“We have looked at both hardware aspects and software aspects that can be optimized to reduce that noise,” Nole said. “The initial feedback that we received with Johns Hopkins was that the bone imaging was far superior to traditional CT and the image quality of soft tissue was at the same level. Of course, we want to further prove that in the studies at UBMD with a much higher volume and a much wider span of patients,” she added.

With this announcement, Carestream moves into an area that is still relatively new to the medical field, one occupied by players such as Planmed and CurveBeam. Though something of a departure from Carestream’s existing portfolio, the technology builds on the company’s core competencies of digital imaging and software-based image sharing.

“We always tend to look for areas that seem to be underserved and try to leverage experience and technologies that we might have within the company. We have a lot of image processing technologies. We use cone beam CT technology in dental. We’re well versed in 3D reconstruction. We think it’s just a natural expansion for us. This is a chance for us to leverage our existing capabilities and also move into some new areas,” Nole said.

The company hopes to deploy the new 3D imaging technology to market in the next 2 years. In the future, it might pursue also using CBCT to treat traumatic brain injuries, an issue Carestream is already exploring with the Department of Defense. 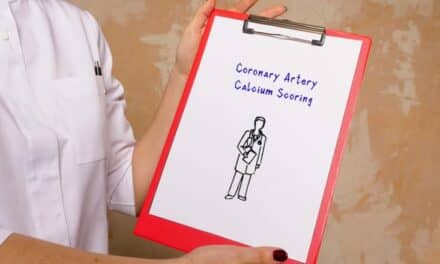 Putting A Face On CIRA 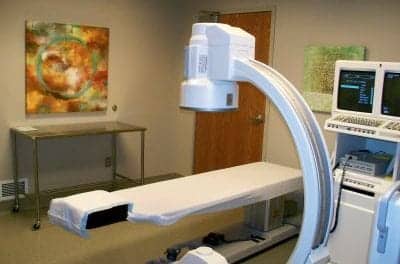