September 5, 2006—Mark McClellan, Centers for Medicare and Medicaid Services (CMS) Administrator, formally announced his resignation today, effective in October. McClellan was appointed head of CMS in March 2004, replacing Thomas Scully, and was called upon to revitalize Medicare by implementing such controversial changes as the Part D prescription-drug program. McClellan has served in the Bush administration since its advent in 2000, beginning as an economic adviser to the president and working as FDA commissioner from 2002 to 2004.

McClellan, a physician and economist, is expected to take a position at the American Enterprise Institute, a think tank where he worked before joining the Bush administration. A replacement has not been named, though insiders believe Herb Kuhn, head of the CMS Center for Medicare Management, is the obvious choice.

In an e-mail to the CMS listserv today, McClellan wrote, “We’re on a path for paying for the kind of health care we want, and for partnering with our beneficiaries and providers to get the most out of it.” He did not give a reason for his resignation, but noted that he had been in public service much longer than he had expected and looked forward to spending more time with his family. 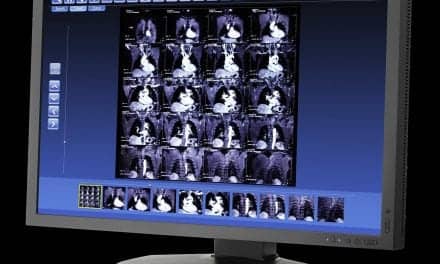 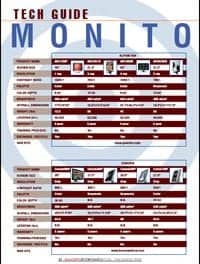