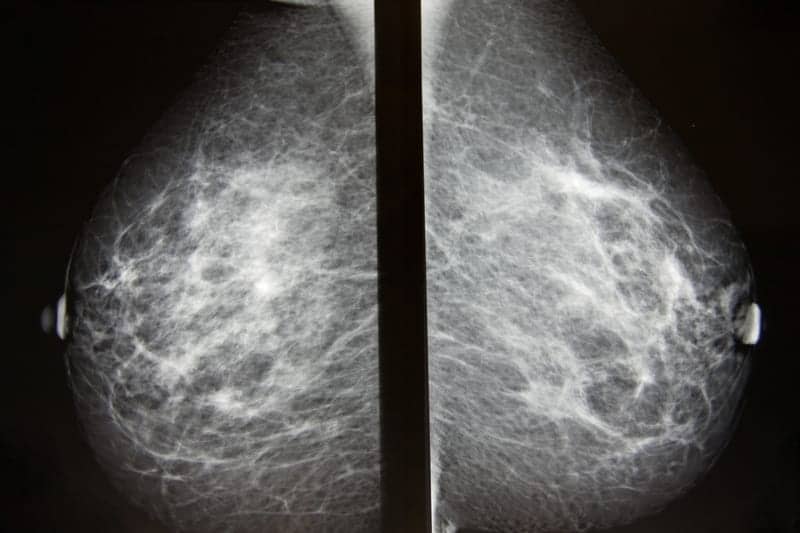 “It is an unprecedented quantity of data with accurate ground truth—especially the 36,000 cancer cases, which is seven times larger than the usual number of datasets from resembling studies conducted previously,” says Hyo-Eun Kim, the first author of the study and chief product officer at Lunit. “The quality of data has also been assured, with ethnic diversity, covering various imaging devices and scanning conditions. The marriage between the diversity of the dataset and the uniqueness of our algorithm, designed in interaction with one another, has been key to years of development of Lunit INSIGHT MMG since early 2016.”

The study shows a significant improvement in the performance of radiologists, before and after using AI. According to the study, the AI alone showed 88.8% sensitivity in breast cancer detection, whereas radiologists alone showed 75.3%. When radiologists were aided by AI, the accuracy increased by 9.5% to 84.8%.

One of the major findings also shows that AI, in comparison to the radiologists, displayed better sensitivity in detecting cancer with mass (90% vs 78%) and distortion or asymmetry (90% vs 50%). The AI was better in the detection of T1 cancers, which is categorized as early-stage invasive cancer. AI detected 91% of T1 cancers and 87% of node-negative cancers, whereas the radiologist reader group detected 74% for both.

Breast density is also an important factor in diagnosing mammograms, as dense breast tissues, mostly from the Asian population, are harder to interpret since dense tissue is more likely to mask cancers in mammograms. The findings show that the diagnostic performance of AI was less affected by breast density, whereas radiologists’ performance was prone to density, showing higher sensitivity for fatty breasts at 79.2% compared to dense breasts at 73.8%. When aided by AI, the radiologist’s sensitivity when interpreting dense breasts increased by 11%.

“One of the biggest problems in detecting malignant lesions from mammography images is that to reduce false negatives—missed cases—radiologists tend to increase recalls, casting a wider safety net, which brings an increased number of unnecessary biopsies,” says Eun-Kyung Kim, MD, the corresponding author of the study and a breast radiologist at Yonsei University Severance Hospital. “It requires extensive experience to correctly interpret breast images, and our study showed that AI can help find more breast cancer with lesser recalls, also detecting cancers in its early stage of development.” 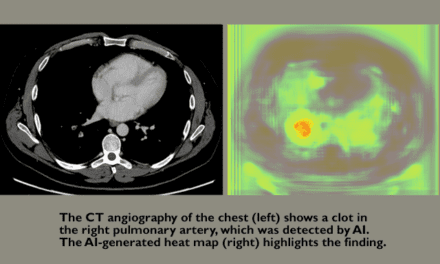 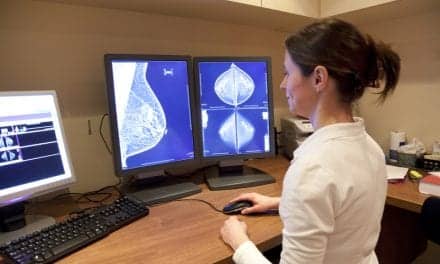 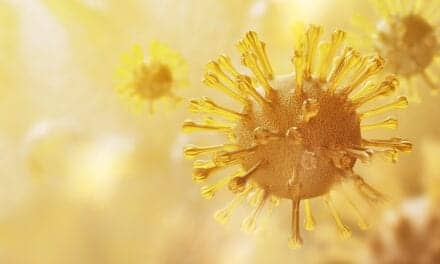 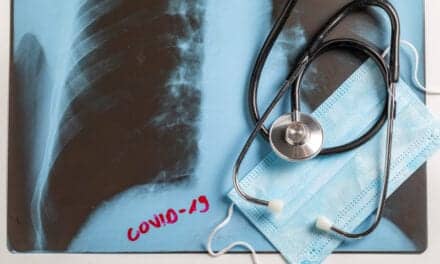