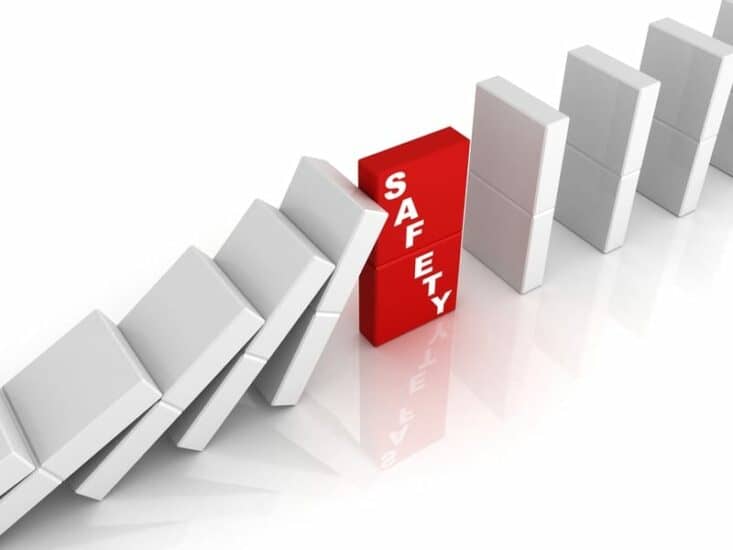 Hospital safety is routinely measured via Patient Safety Indicators (PSIs), which can influence public perception, hospital rankings and reimbursement rates. A new study from the August issue of The Joint Commission Journal on Quality and Patient Safety, “Variation in the Reporting of Elective Surgeries and Its Influence on Patient Safety Indicators,” suggests that some hospitals may classify admissions in a way that exempts them from elective-based PSI scores, a practice that may lead to less reliable PSIs.

PSIs, a set of metrics used to measure rates of preventable safety events, enable hospitals to identify opportunities for improvement and allow the public to make informed decisions when seeking safe care. However, PSIs have been criticized for insufficient risk adjustment, inadequate capture of preventable outcomes, and sensitivity to surveillance bias. In particular, the classification of admissions as elective or non-elective can influence some PSIs and may even influence whether a hospital is exempted from PSIs based on elective admissions. Admission classification is based on the internal definitions of hospitals and, as a consequence, may represent a major source of discrepancy among hospitals.

The researcher’s intersection of machine learning and traditional statistics explained a 73.9% variation in APE among hospitals. In particular, surgical claims volume and 16 surgical DRGs were identified as the only consistently important variables and, by themselves, explained 70% of variation in APE. Moreover, hospitals with exceptionally low APE were disproportionately exempt from elective-based PSI scores. These outlier hospitals were not explained by their characteristics, geography, or surgical claims volume, or the types of surgical DRGs among claims. Due to the depth and extent of their analyses and the lack of any tenable explanation for APE outliers, the researchers suggest that some hospitals may have classified admissions in a way that exempted them from elective-based PSI scores.

The study shows that transparency into admission classification policies is needed to ensure fair and reliable use of PSIs when ranking hospitals and adjusting payments. Alternatively, PSIs may need modifications to rely on externally validated criteria. 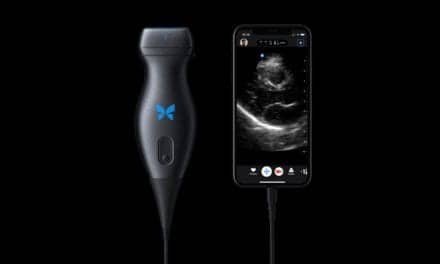 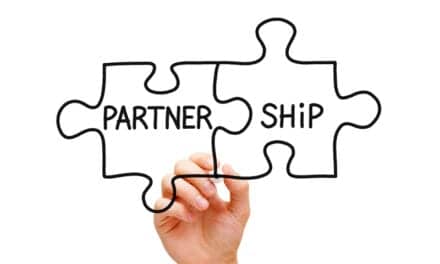 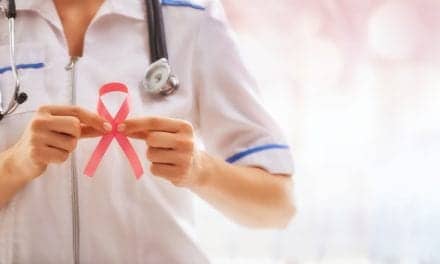 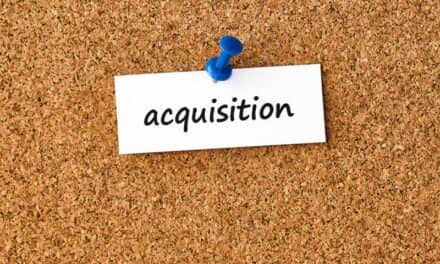