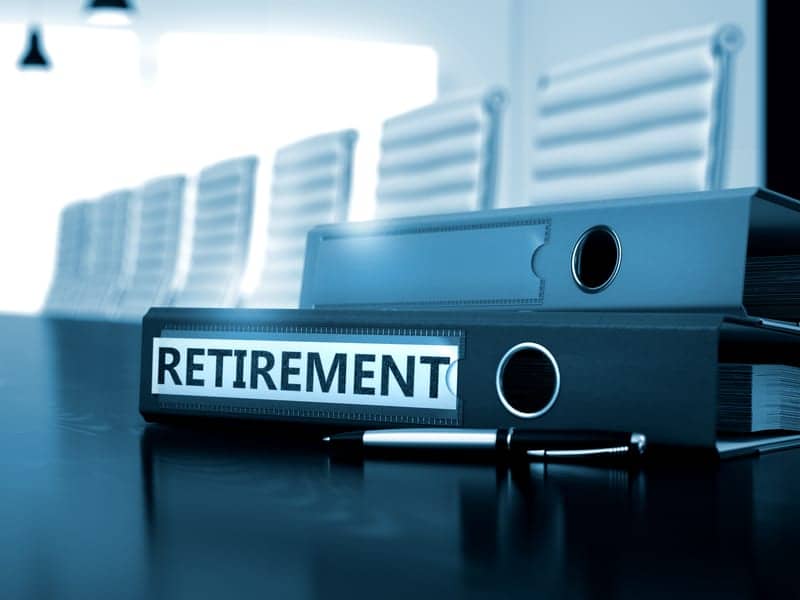 After 14 years of service, AHRA: The Association for Medical Imaging Management CEO Edward J. Cronin Jr. announced his plans to retire from the association at the end of 2018. Under his leadership, AHRA has become widely known as the premier association for radiology management, with recognizable expertise and a leadership position in disciplines across the medical imaging industry.

“Ed has played a critical role in the development and success of the association, and while we will miss him and his inspiring leadership, we wish him the best of luck in the next chapter of his life,” says AHRA President Angelic Bush, CRA, FAHRA. “When Ed joined AHRA in 2005 following an extended vacancy in the position, he quickly stabilized the board and staff and created a positive, collaborative relationship which has served us well over the years.”

Since Cronin became CEO in 2005, AHRA has launched several initiatives, including the Leadership Institute and the AHRA Education Foundation’s capital campaigns; expanded its professional development programs; increased community engagement; and grown its membership by 50%.

In announcing his retirement, Cronin says, “Working together with all of the great leaders who have served on our Board of Directors, our talented and committed professional staff and, most especially, our wonderful volunteers and members has been the highlight of my career both professionally and personally. I certainly am a lucky man to consider so many of you as friends.”

Over the next few months, the Board of Directors will be conducting a search to find the new CEO of AHRA. During this transition period, it is its priority to find the best individual to lead, while maintaining a stable and effective organization. 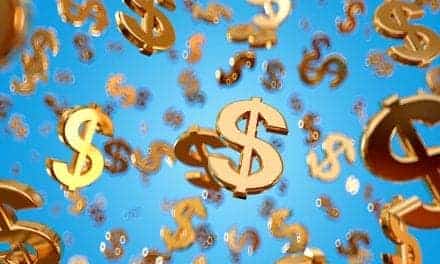 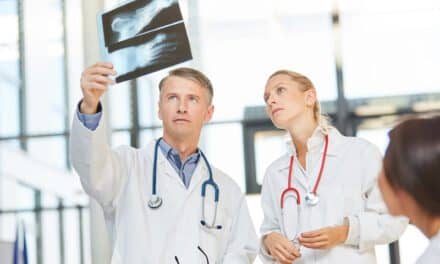 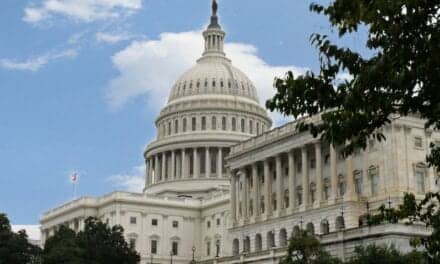