The American College of Radiology (ACR) and the Access to Medical Imaging Coalition (AMIC, aka Big Tent) have switched gears and thrown their support behind promoting a bill that would delay the cuts to imaging contained in the Deficit Reduction Act of 2005 (DRA), providing a grace period during which the ACR hopes to repeal the provisions regarding imaging cuts entirely.

Potential sponsors of the bill, which would delay implementation of section 5102(b) of the DRA for two years, include Gordon Smith (R-OR) in the Senate and Joe Pitts (R-PA) in the House. According to Joshua Cooper, senior director of government relations for the American College of Radiology, the bill could be introduced in both houses within days.

After getting the bill to the floor, the ACR hopes to rally support not only among bipartisan cosponsors, but also among physicians, patients, business managers, and vendors. Though the bill-which will hopefully be attached to larger Medicare-related legislation-could be voted on in October, Cooper said the vote is more likely to take place in December.

"I wish I could do something about the timing," he told RBMA members at the 2006 RBMA conference in Miami, June 6.  "I know you want to have your business plans ready for 2007, but I think it will be in December."

According to Pamela Kassing, RCC, senior director, economics and health policy, ACR, the projected $2.8 billion that the cuts generate have already been spent to help fund the conversion factor freeze, so such a delay would require Congress to find additional funding. "If we were able to stop the imaging cuts from being implemented, we would have to find the $2.8 billion in funding somewhere else to replace what we take," she explained.

Part of the ACR’s lobbying effort includes creating a database to illustrate the potential impact of the cuts.  Cooper urged imaging center operators to support the project by submitting their own data into the Impact Tables on the ACR website. 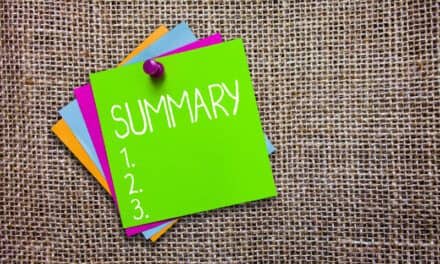 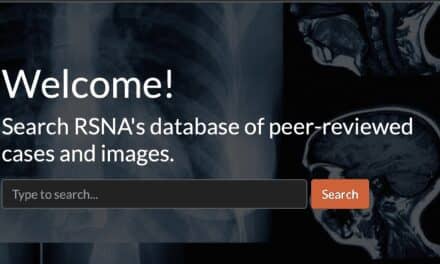 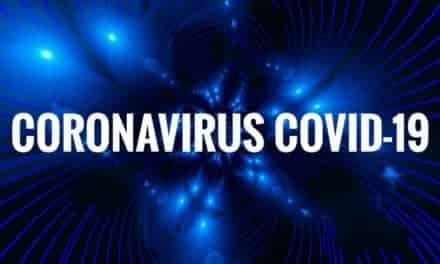