Nearly every picture archiving and communications system available today incorporates Internet capability. But the term “Web-based PACS,” as they are known, is actually something of a misnomer.

Taken literally, that term implies that a system uses the World Wide Web as its mode of transmission. The reality is that most facilities with Web-based PACS use everything but the Web to transmit data. So why call it Web-based PACS? For one thing, “picture-transmission-that-works- over-your-phone- if-you’re- not-in-a-hurry PACS” isn’t pithy.

Osman Ratib, M.D., Ph.D., professor and vice chair of information systems at UCLA Medical Center (Los Angeles), blames methodology. “When you say ‘Web,’ it’s basically because you use a browser and a regular PC, and through the browser you get the images,” he says.

What’s wrong, then, with using the Web with Web-based PACS? Clue: It’s not the Web.

Steve Sandy is VP of marketing at TeraRecon, Inc. (San Mateo, Calif.). The company’s 3D AquariusNET server is a Web-based device that’s “really designed for intranet use,” says Sandy. “Intranet is defined as 10BaseT (10 Mbps Ethernet LAN/compressed), or 100BaseT (100 Mbps Ethernet LAN/uncompressed). When people say ‘Web-based,’ it implies very limited available bandwidth and slow-speed networking — i.e., dial-up (up to 56 kpbs), ISDN (up to 128 kbps), DSL (up to 384 bps), and cable modems (up to around 450 bps).

“There is a huge difference between how the providers rate their service versus the actual network bandwidth available,” Sandy says. “For example, DSL is rated at 1.5 Mbps, same as cable modem. But the phone company only guarantees 384 kbps for DSL best case, and typical case is way slower. I used to get around 225 kbps DSL from home in San Mateo. To even get DSL, one has to live within 3 miles of the central office switch. Even though cable modem is rated at 1.5 Mbps, typical downloads are normally between 125 kbps and 250 kbps. Uploads are typically one-fourth download speed, and less if the neighbors are using cable modem at the same time, since it is a shared system.”

Another thought that gives pause is service, or rather lack thereof, from your friendly communications company. If your cable service inexplicably cuts out or your ISP goes bust, who ya gonna call? Sandy cites this axiom: “The more desperate you are to connect, the less likely you will.”

The speed thing
“There is a question for some users in some scenarios whether a Web-based PACS is as good, as fast, or as robust as a conventional PACS. Web-based systems have traditionally been telerad systems, as opposed to full PAC systems,” says Nogah Haramati, MD, director of informatics at Montefiore Medical Center and associate professor of radiology and surgery at Albert Einstein College of Medicine (both in Bronx, N.Y.), and president of RADCS, LLC, a radiology consulting firm in New Rochelle, N.Y.

Please refer to the August 2002 issue for the complete story. For information on article reprints, contact Martin St. Denis 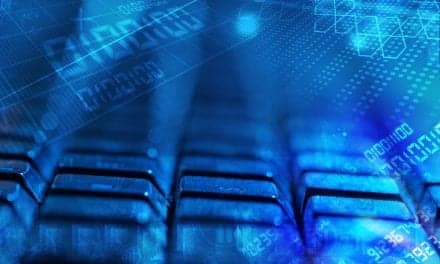 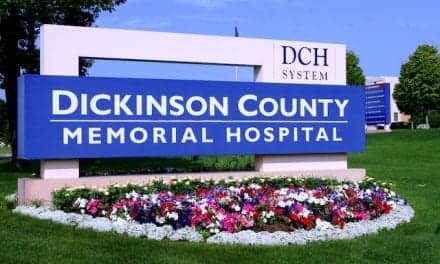