Consistency is an admirable quality. And in this sixth annual edition of the Medical Imaging Top 20 Readers’ Choice Award, a definite pattern has emerged. Readers consistently are ranking certain companies among the Top 10 medical imaging firms year after year.

In Medical Imaging’s 2001 poll, the prime example is Varian Medical Systems Inc. (Palo Alto, Calif.), which has received the No. 1 reader ranking for the second year in a row — and, more notably — and taken the top spot for the fourth time in six years. Readers ranked Varian — which designs and manufactures oncology treatment systems, X-ray tubes and flat-panel digital subsystems — No. 1 in Quality of products and Upgradeability of technology, as well as giving the company an overall rating of 3.94.

Also for the second year in a row, Varian edged out GE Medical Systems (GEMS of Waukesha, Wis.), which tallied a rating of 3.86 from MI readers. GEMS has never finished lower than fourth place in the six years of the Medical Imaging readers’ poll and finished No. 1 in 1998, one of the two years Varian has not won. And readers’ recognize GEMS’ leadership, ranking the company No. 1 in four categories — Product/technology positioning for the future, Business management, Ability to capitalize on new and niche markets, and Internal company leadership.

Please refer to the December 2001 issue for the complete story. For information on article reprints, contact Martin St. Denis 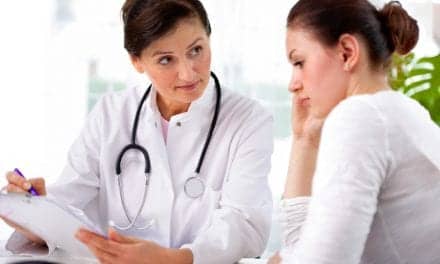 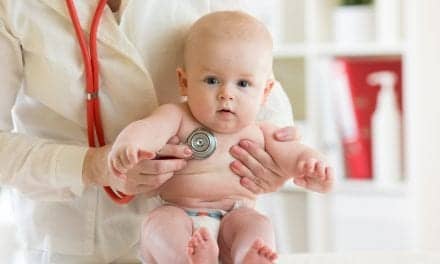